Lunch: Seared Ahi Tuna with Black and White sesame seeds ( I seasoned these with salt and a squeeze of lemon, then coated them with the sesame seeds.) I seared them with a little oil in a non stick pan for about 1 minute on each side. Slice with a sharp knife at your desired thickness. Serve with avocado and coconut aminos.

*The Fish I used was Talapia, it didn’t work out that well. I would use Cod or some other sturdy frying fish.

1.In a large heavy skillet set over medium-high heat, melt some cooking fat and throw in the seasoned fish. Cook for a few minutes until the fish is browned. Continue cooking until each side is browned. Set aside.

The tortilla shell
2.Use a box grater or the grater disc of your food processor to grate the cauliflower.
3.Place the grated cauliflower in a microwave safe bowl and cover loosely; microwave for about 4 minutes on high. Let the cauliflower cool for a few minutes until it can be handled safely and then squeeze it to remove as much water as you possibly can.
4.Throw the cauliflower into a bowl, along with the rest of the ingredients for the tortilla shells”. Mix with a large wooden spoon until well combined.
5.Melt some cooking fat in a small skillet set over medium heat. Drop 1/2 cup of the cauliflower mixture and spread it all the way to the edge with a spatula.
6.Cook for 2-3 minutes or until the top looks set and the underside took a nice golden coloration. Flip the tortilla and continue cooking for about a minute, until it’s completely set, then transfer to a plate while you cook the remaining 3 tortillas.

Recipe for shells came from: thehealthyfoodie.com 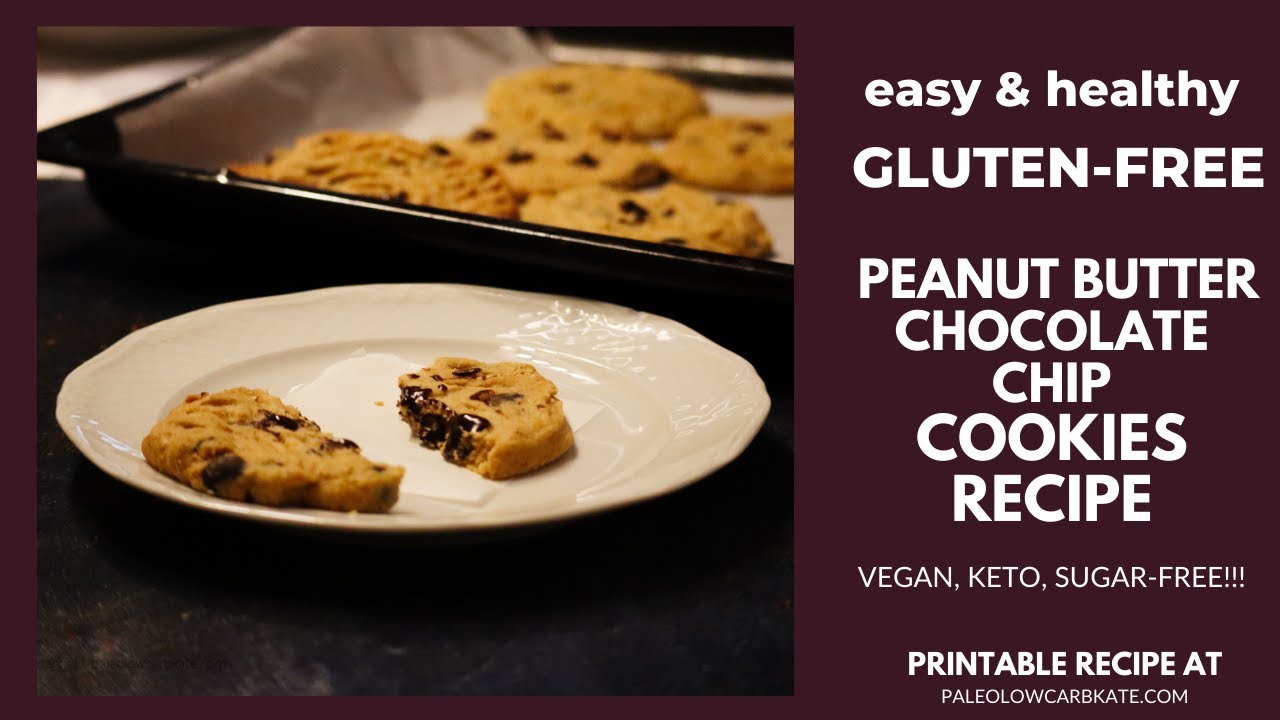 By Tiffany Johnson
58 mins ago 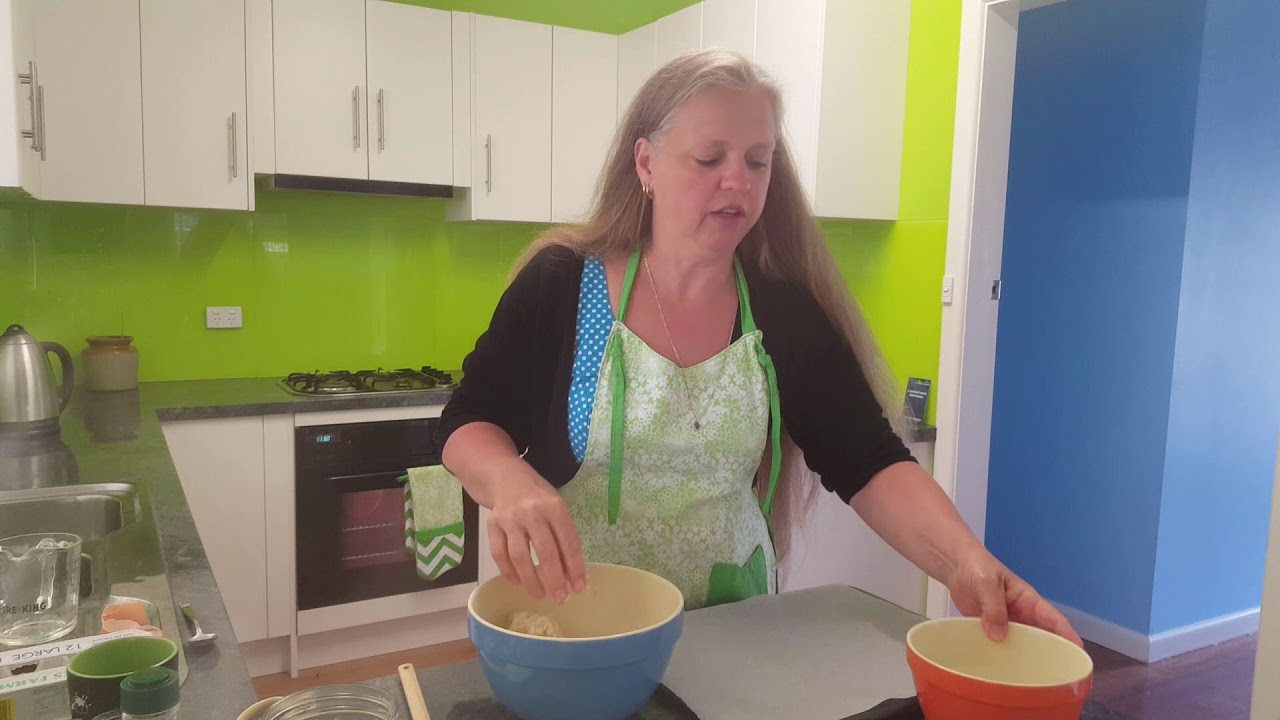 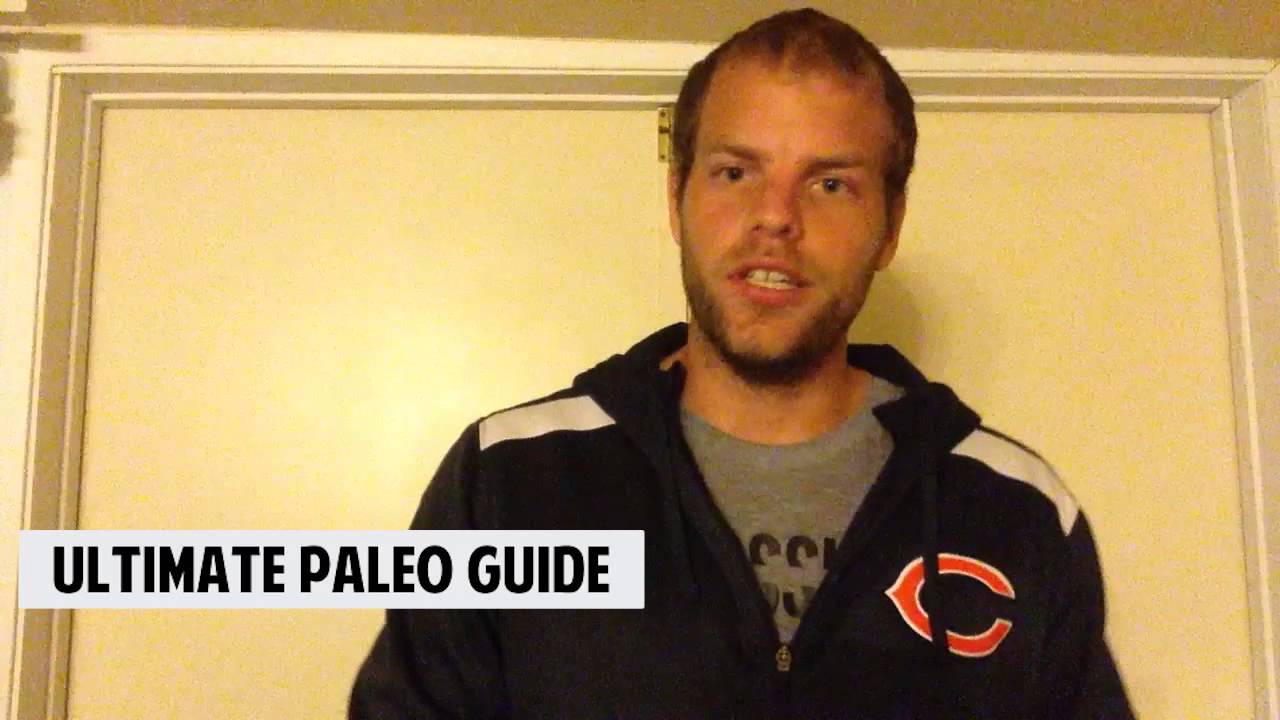 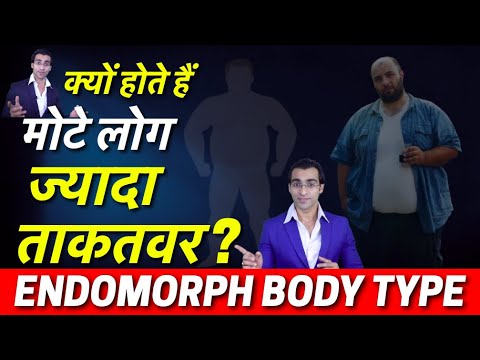 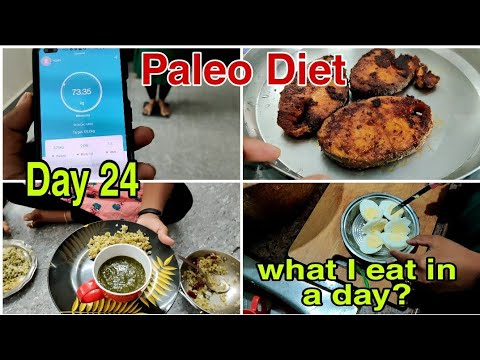 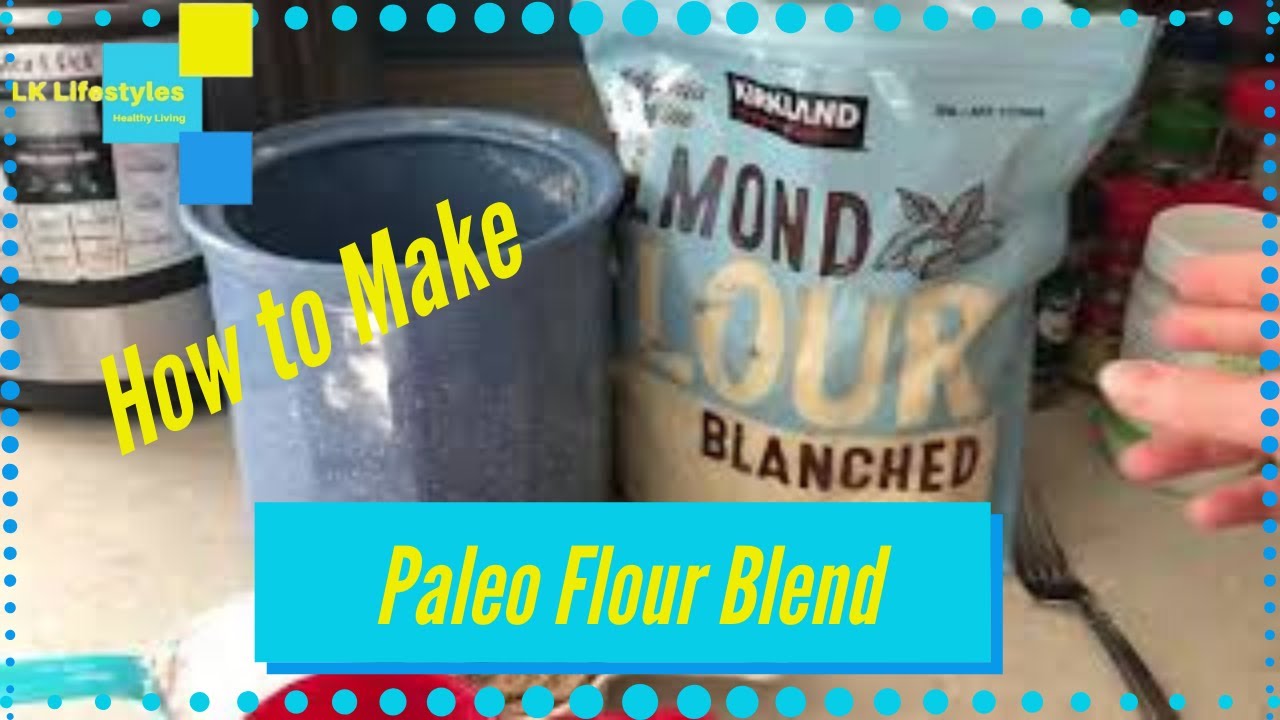 How to Make Paleo Flour on a BUDGET! Paleo, Gluten Free and Keto Friendly for your Grain Free life!

Paleo and Keto Flours are EXPENSIVE if you’re on a budget! Learn how to make ...
By Tiffany Johnson
6 hours ago 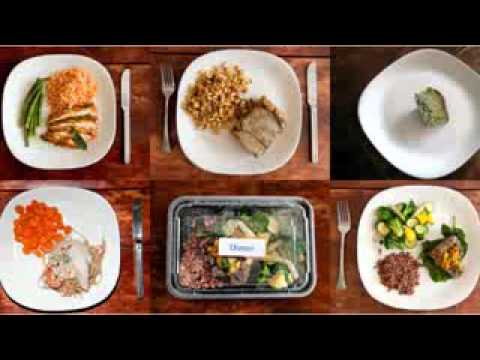 Continue on for more 300+ paleo diet recipes (new trendy diet from science) including 8 ...
By Tiffany Johnson
7 hours ago

Next Article:
4 days ago
min read
0 %
Social connect:
or