“It’s the little things.” That’s the mantra of a man working at Marketplace Foods.

His job title is assistant deli manager but the mark he leaves on the hearts of his customers is what makes him Someone You Should Know.

“In a world where everything seems so negative, he just puts a positive spin on everything,” customer Michelle Schmdt said.

His job description may not include making people laugh, but aside from good cooking, that’s his specialty.

He said, “I enjoy cooking for people, I enjoy being in contact with people and I enjoy making people laugh, you know, smile.”

Technically, his duties include preparing, cooking, and serving food. He calls the deli ‘the easy way out store. It’s where you go when you don’t want to cook.’

Fried chicken tends to be the favorite but for people like Brooke and her foster mom Michelle, it’s hard to say if they’re there for the food or to see their friend Cello.

“Cello is always there to wait on us,” Michelle said. “He is more than kind and takes a very big interest in Brooke, where a lot of people tend to be a little bit more nervous around special needs people.

When we’ve gone by there [the deli] and he’s been busy with customers, we just continue going and he comes through the grocery store and finds us and says ‘I’m never too busy for Miss Brooke!”

What may seem like a small gesture to some, makes the world of a difference to Michelle and Brooke… and it’s felt by Cello, too.

“You know, I love ’em [Brooke and Michelle]. They’re amazing people,” Cello said. “I love to be able to touch people.. it touches my heart, too. It just makes me want to do more.”

But what he may not know is that he IS doing more.

Michelle took to Facebook to rave about Cello and dozens of people commented about the similar experiences they’ve shared with him as well.

Cello says laughter makes everything better, for both him and the customers he sees, making him look forward to each day at work.

“It’s exciting to me because everyone comes in with a different personality,” he said. “And if I could just make one person laugh, I’m good for the rest of the day.”

“The most important thing is to be kind to people. Whether they’re kind to you or not, you just be good to people and it’ll come back to you,” that’s what Makes Courtney “Cello” Raines Someone You Should Know.

Cello says outside of work he’s a bookworm and spends a lot of time exercising and catering to the keto diet.

He said it helped him lose more than 230 pounds in the past year, adding that it’s a work in progress, but he enjoys what he’s doing.

He’s also a husband, a dad to seven kids, and a grandpa to two grandchildren, with one on the way. 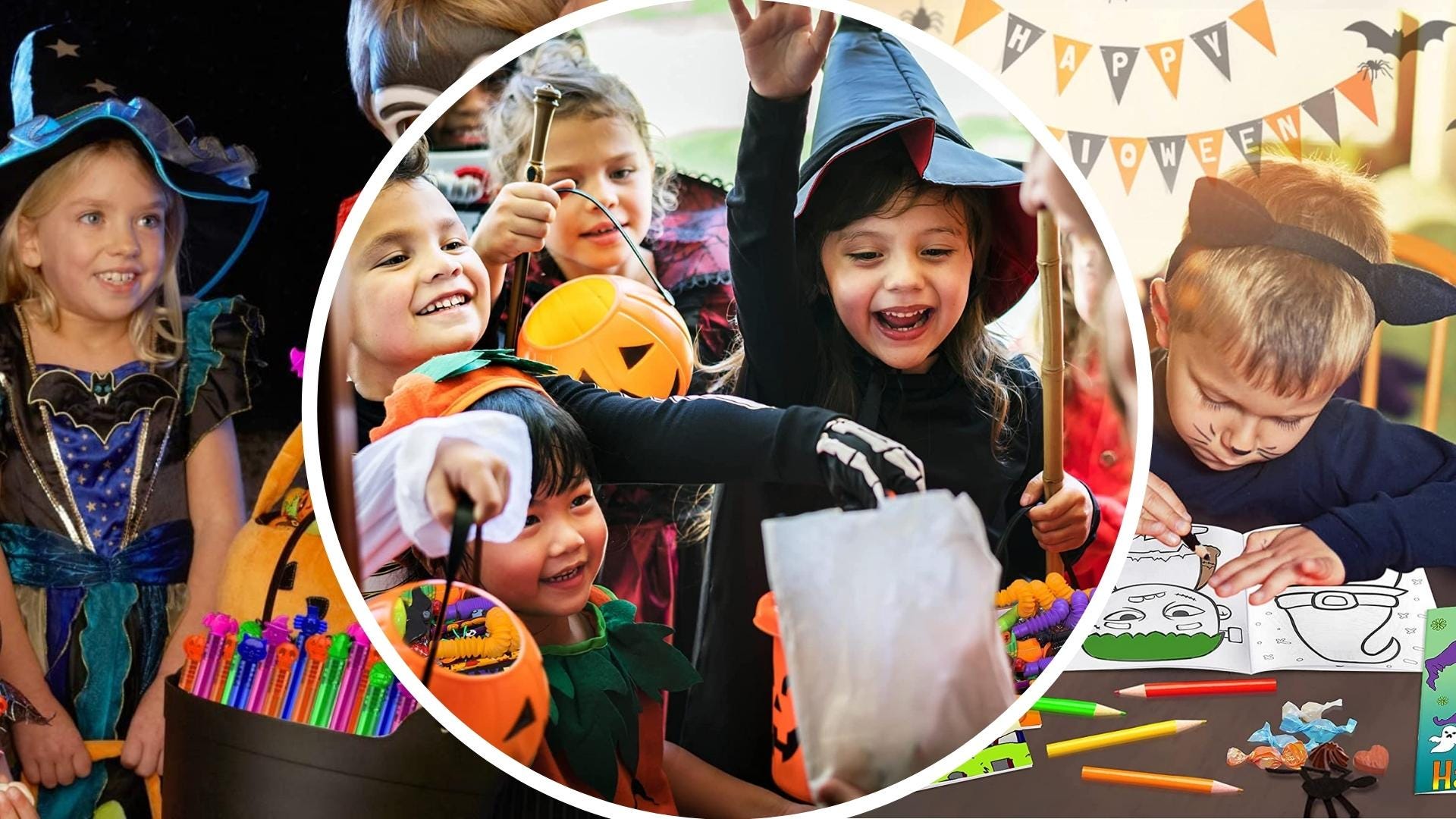 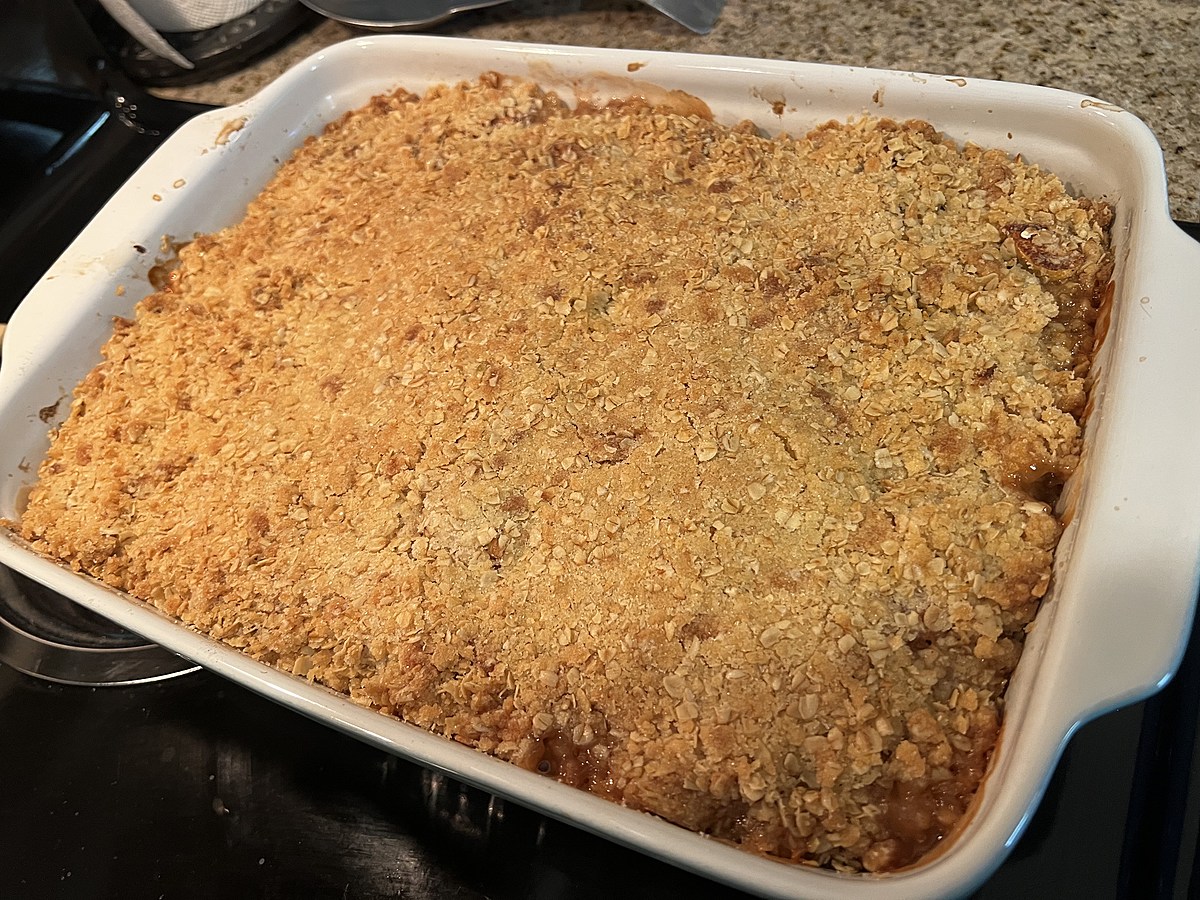 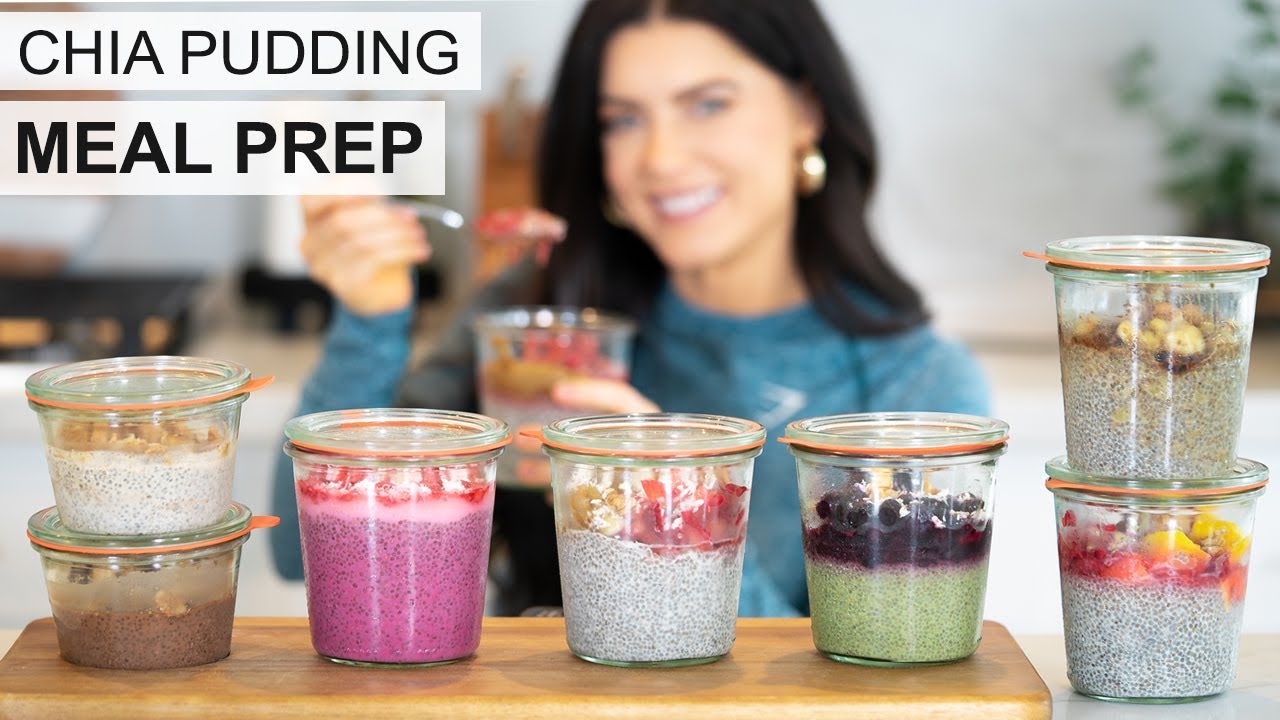 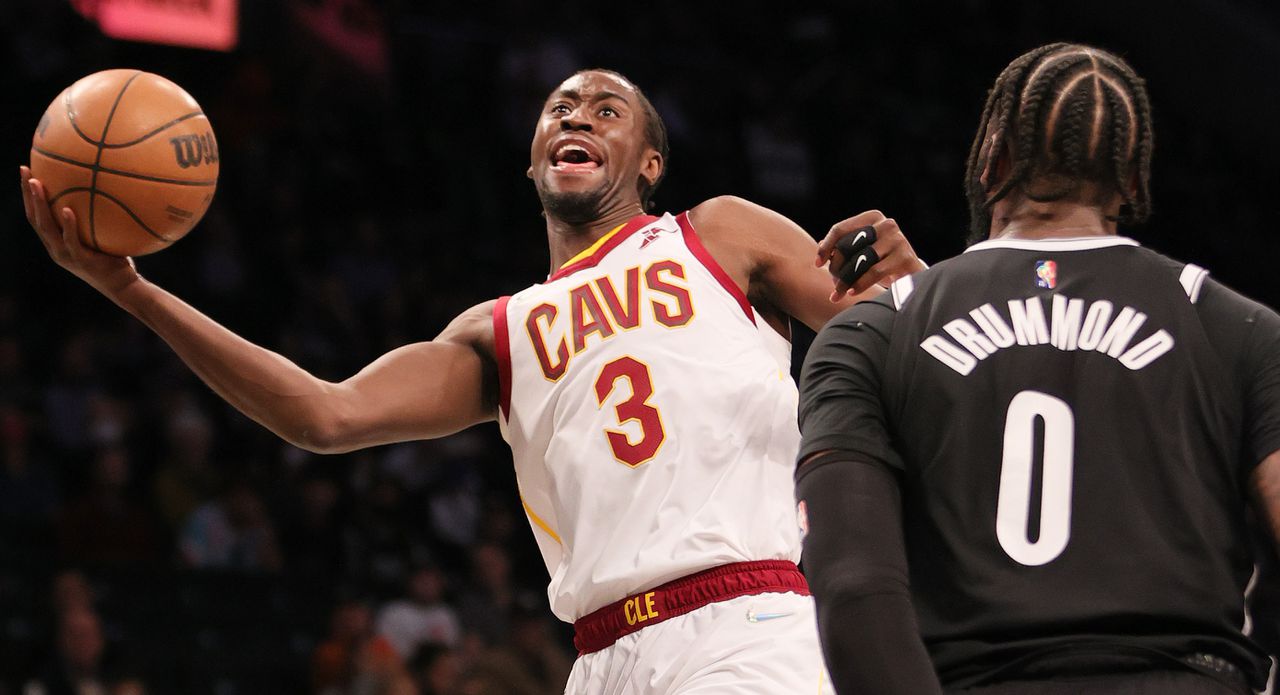 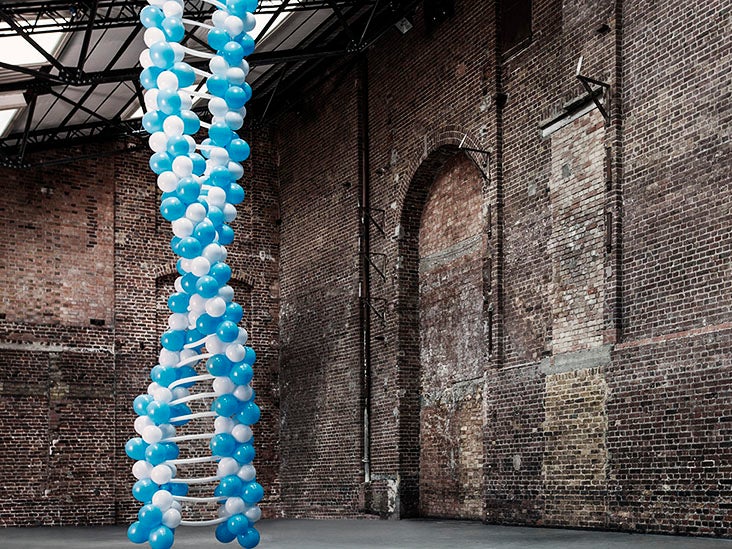