Following is a transcript of this video; note that errors are possible:

Rohin Francis, MBB: As regular viewers know, whilst I’m very interested in diet, I don’t really cover it very often on the channel for two reasons. First, there is already so much on YouTube about diet. I try not to go over previously-covered territory, and second, I just can’t be bothered with all the tribalism and arguments. Even when I post an entirely innocent, neutral question without any commentary on Twitter, people feel mandated to reply about why their camp is better, why I know absolutely nothing, and it gets pretty boring.

A few weeks ago, I tucked a paper into my bookmarks to read later. When I finally got time last weekend on nights and read it, I actually thought it was quite a good trial and worth sharing with you, which is why I’m making this video and why I’ve escaped to this beautiful, scenic location to get away from my kids.

Here is a deliberately short little discussion of what can be summarized for this trial as basically keto versus plant-based and it was published in Nature Medicine, a good journal, last month. My name is Rohin. I’m a cardiologist in the U.K. and I have no diet books or diet plans to sell you.

Now, I have said before that nutrition research is sullied by a lot of garbage. Untested theories, retrospective questionnaire-based studies that are pointless and inaccurate. That’s because it’s profoundly impractical to lock people up in a room and monitor everything they eat and do. Well, that’s exactly what they did over at the NIH, the National Institutes for Health, in the U.S. They convinced 21 people to spend a month locked up with all their food provided.

Now, this was done pre-lockdown, but you know, they should probably start recruiting for their next trial now because that doesn’t really sound any different to the life most people have been living for the last 12 years, except with free food, and actually pretty nice food, so I think they’d probably get a lot more volunteers now.

The participants were not told what the trial was about. They were just instructed to do their normal things, not try to lose weight or do anything special. They were actually given loose-fitting sort of scrubs to wear and just eat as much as they want, and that’s ad libitum that you see in the title. It’s a fancy way of saying, basically, “Eat as much as you like.” The catch was that half received a keto-style, low-carb, animal-based diet and half received a plant-based, high-carb, low-fat diet, and then after two weeks, they switched.

Now, the first thing that I’m sure you’ll say is that this is a month in total. It’s too short. Of course, this is a short trial, but this comes down to study design. They’re not looking for prevention of stroke or heart attack risk. This wasn’t designed to do that. It wasn’t powered to do that. You need thousands of people over many years to establish that kind of thing and you obviously can’t lock people in a room to do that for a long period of time. The prime outcome for this study was to measure energy and macronutrient intake with a bunch of secondary endpoints like measuring insulin, blood glucose, and things like that.

So what was the thinking behind this? The central ethos to low-carb diets, which is the carbohydrate-insulin model of obesity, was kind of the inspiration for this. We know that insulin — and we’ve known this for decades — has a very important role in how fat is laid down and how it’s used up. We know that insulin levels go up when you eat more carbohydrates. So carbohydrates cause insulin release and the thinking is that insulin causes fat storage, so the level of circulating fuels in your blood decreases and this tells your body to eat more and to deposit fat and use less energy. This is the idea behind low-carb diets, which remember, have been around for a long time, since the 70s or so with Atkins.

Also, it’s important to remember that this theory was counterintuitive to the commonly-held theory, which still a lot of people believe now, that it is just purely about total calories in and calories out, and it doesn’t really matter what the constituents are. The carbohydrate-insulin model challenged that simplistic belief. I do apologize for the wind.

Because people ate significantly less on the plant-based diet right from the beginning, and even with the documented high insulin levels — which we would think would tell them to eat more, that’s the belief — they ended up eating less, and they actually consumed about 700 calories less per day. Quite strikingly, this was seen in every single participant. There was no noise that it was every single participant from Day 1. This is simply because plant-based diets and plant-based foods are just lower in calories per gram, so you feel full and you’ve eaten less calories.

There were no differences in hunger, fullness, satisfaction, and eating capacity. Interestingly, things like familiarity and enjoyment were also the same as well, which is part of the selection criteria. They didn’t choose fussy eaters and they chose people who would be familiar with most of the food that they were presented with.

With the lower caloric intake of the plant-based diet, people lost more body fat, not on the keto one. They lost more water weight on the keto diet, which is a recognized phenomenon that occurs early on, and this is to do with glycolysis activation mobilizing water, but body fat was not significantly reduced with the keto diet. Overall, in spite of the keto group eating 700 more calories per day, they lost more weight overall, but I reiterate this was not body fat weight loss.

So should we chuck out the carbohydrate-insulin model like a tub of E-number-enriched margarine? Well, a lot of people think we should. Is the effects on insulin and glucose in the keto diet and the lower levels of particular interest and importance to metabolic health and diabetics? Probably yes. Is a healthy plant-based diet a good starting place for good weight loss? I think it probably is.

As I said at the start, the most tiresome thing to people who aren’t staunchly in one of the different camps is the endless arguments that assume that life is binary and you can only do one diet or the other and you can’t possibly be flexible in your choices, but can’t we all just get along, because there is actually some common ground here?

If you look at the food that they served in this trial — there are some pictures on the NIH website — both groups had meals that look, actually, really nice, lots of non-starchy veg. and a distinct lack of ultra-processed food. Keto and plant-based diets might seem worlds apart, but are they really? They both emphasize moving away from the standard American diet, which we all know is awful.

That’s the overwhelming message that emerges from a multitude of trials, including work by this same group, that we can argue till the vegan cows come home about all the different macros and ketones and so on. But the ultra-processed foods like ready meals, and cookies, and crisps, and frankly, most things I see in American supermarkets… and I’m not having a go at Americans here. The U.K. is not far behind. We’re both significantly worse than in mainland Europe. But foods with long lists of additives, refined carbs, salt, and so on, they’re the real problem.

I read somewhere — don’t quote me on this, and I probably shouldn’t put it in a video — but something like two-thirds of the American diet comes from ultra-processed food compared to about 5% in Portugal and 8% in France. I think U.K. was somewhere in the middle, around 30%.

This trial is an important extra data point. By all means, criticize the duration, but people complaining about the sample size are missing the point here. Both groups lost weight. Instead of fighting between belligerent camps, or more importantly, instead of berating yourself for not sticking to a certain diet and messing up your ketosis, or being unable to stick to a diet that your friend Karen promises you is the best one, just try one intervention first. That’s cutting your intake from highly-processed foods down to as close to zero as you can.

I appreciate that the term “highly-processed” is also confusing and that needs a bit of clarification as well. But whenever people talk about that healthiest populations in the world in Italy or Japan, none of them are doing extreme, restrictive diet, and there’s little in common between a lot of these places in terms of what they’re actually putting in their food, except there’s one thing that is in common. They are mostly natural, good, unprocessed foods.

Well, I haven’t really thought of a way to end this video, so I’ll sign off from sunny East London. Once again, apologies for the wind noise, but I thought you’d prefer that to screaming kids. 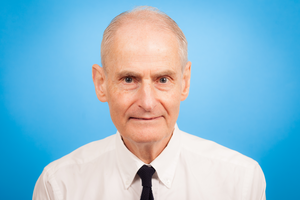 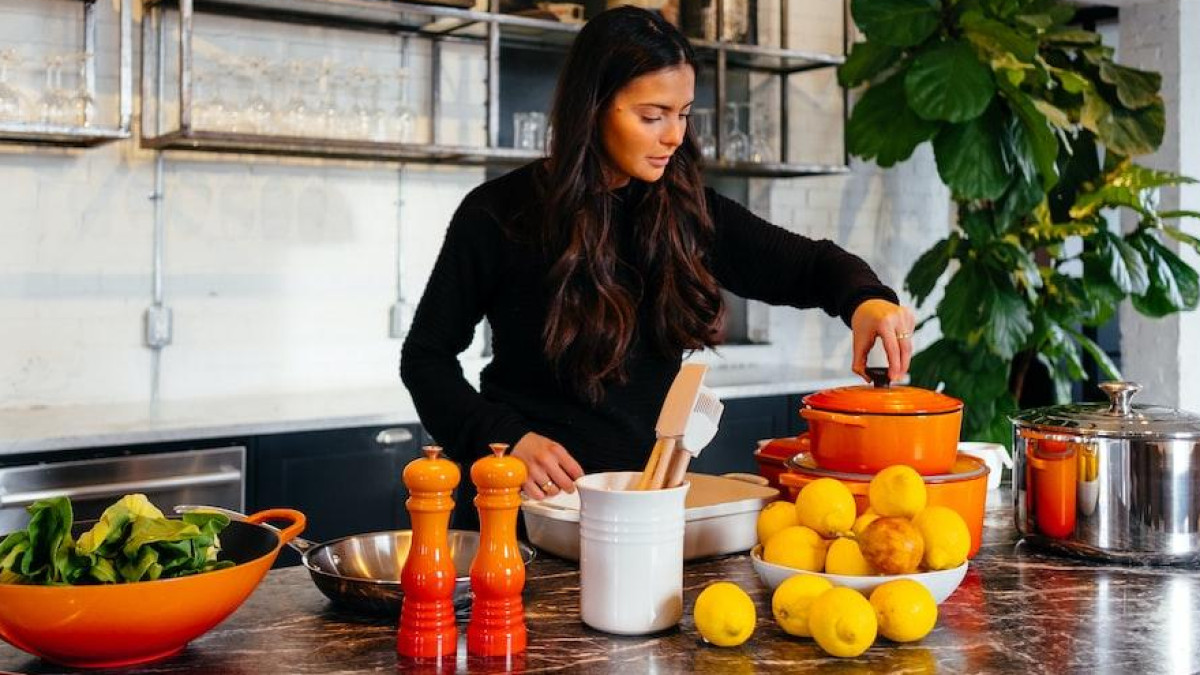 With so many meal delivery options out there, it can be hard to know where ...
By Tiffany Johnson
10 hours ago 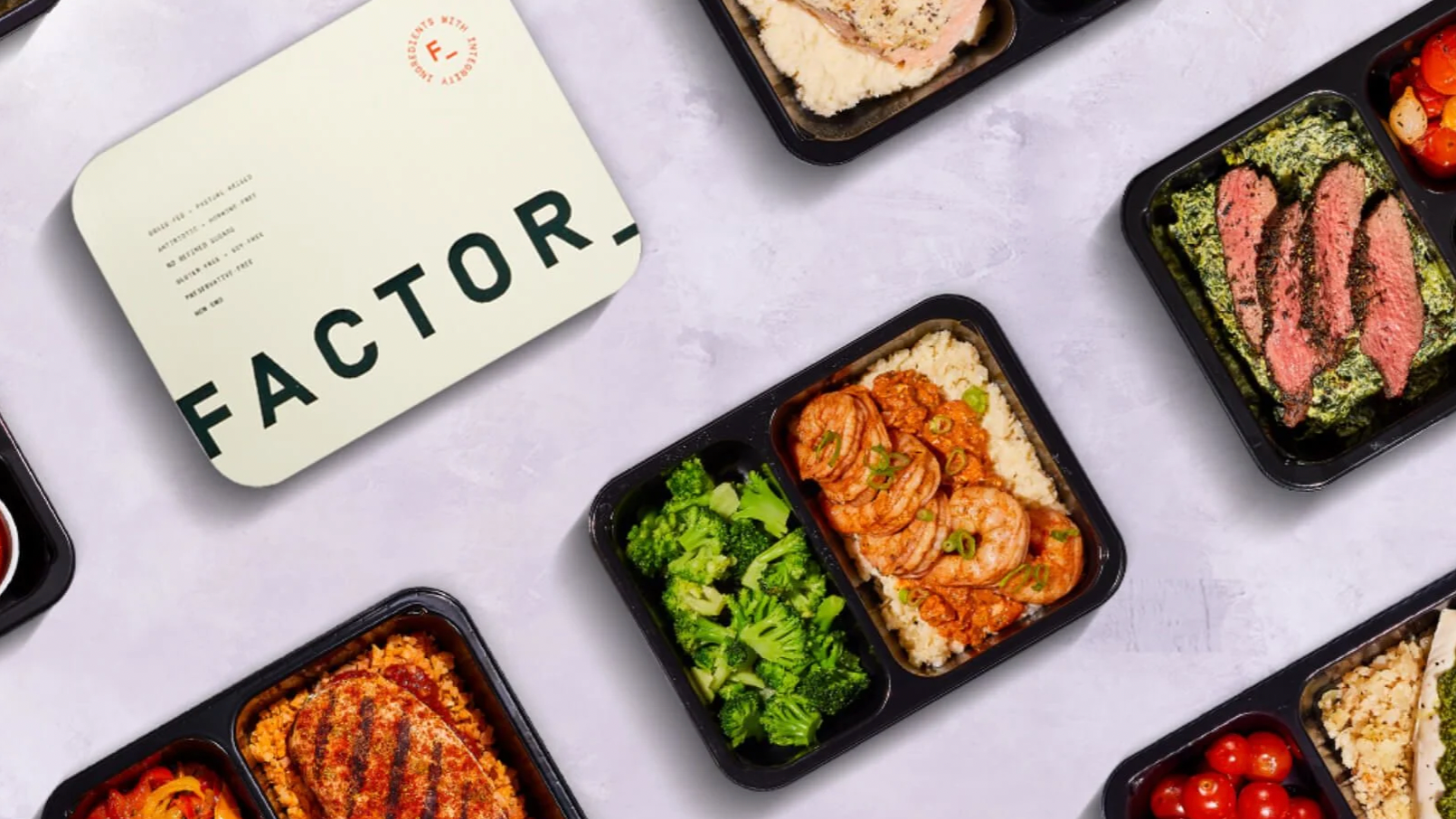 I signed up for the most cost-effective subscription, choosing four meals for $60. Reviewing the ...
By Tiffany Johnson
13 hours ago 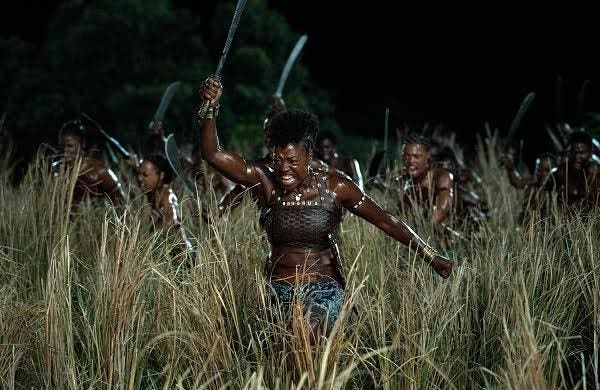 The Woman King is the remarkable story of the Agojie, the all-female unit of warriors ...
By Tiffany Johnson
16 hours ago 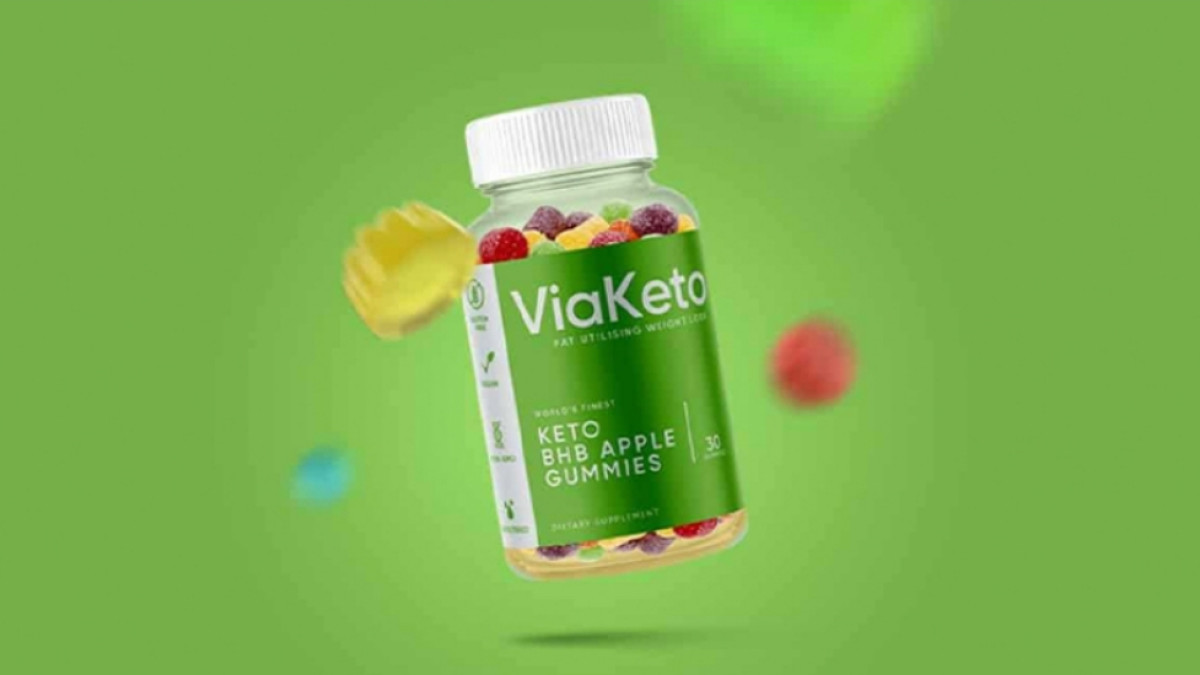 Weight loss and slimmer have become a new trend in the modern era. Every person ...
By Tiffany Johnson
18 hours ago