Humans typically don’t exactly know when they will die. For Dana White, 10X Health Systems has found a way to circumvent this limitation.

In a recent appearance on episode 200 of The Action Junkeez Podcast, White revealed that Gary Brecka of 10X Health System gave him 10.4 years to live after analyzing the 53-year-old’s blood:

“This guy can take your blood and your DNA and tell you when you’re going to die, and he’s right within a month… I connect with this guy, and they come in and they do my blood work and they scrape the insides of your cheeks to do your DNA. And the following Wednesday is when my results are supposed to be back. So he calls me [and says]… I’m going to come out personally and walk you through your blood work… He ends up coming out, he sits down for three and a half hours and goes through my blood work… He gave me 10.4 years to live.”

Furthermore, Dana White added that Brecka told him about every medical issue that the UFC president was suffering from based on the blood results.

According to the10X Health System website, the company’s blood work analyzes 64 biomarkers to give a comprehensive account of the patient’s health. The blood work professes to give an accurate look at the heath of one’s vital organs.

Listen to the full podcast featuring Dana White below:

During the same podcast, Dana White revealed that after following some lifestyle changes Gary Brecka suggested, he is now the healthiest has ever been. The 53-year-old said that a strict ketogenic diet was one of Brecka’s main suggestions.

The UFC president said that after ten weeks of following Brecka’s methods, many of his health issues, including sleep apnea, snoring, and pain in his legs, have effectively gone away:

“I did everything he said to the letter. I lost thirty pounds, My legs were so f****d up thirteen weeks ago I couldn’t tie my shoes… No more sleep apnea, I don’t snore, every thing is gone in ten f*****g weeks… I’m on keto, I’m on the keto diet… This is what Gary Brecka told me… there are essential fats that your body needs or you’ll die, there are essential amino acids… there is no such thing as an essential carbohydrate… I’ve never felt better… I feel like I’m 35-years-old again [after following Brecka’s diet].”

Gary Brecka is the co-founder and chief human biologist of 10X Health System. However, he is not a licensed physician.

By Tiffany Johnson
55 mins ago 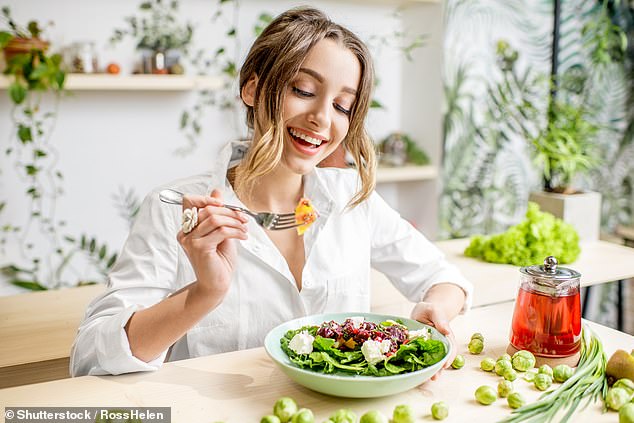 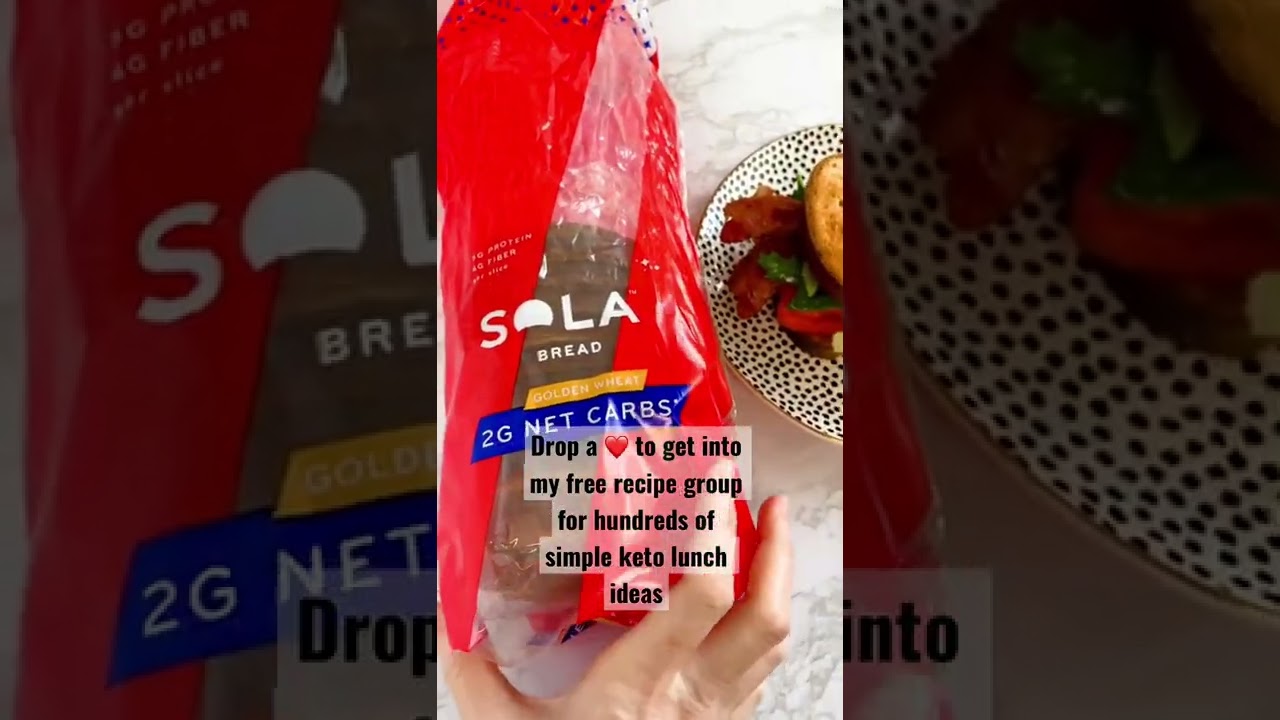 Are you following keto and miss bread? This is my favorite!
By Tiffany Johnson
10 hours ago 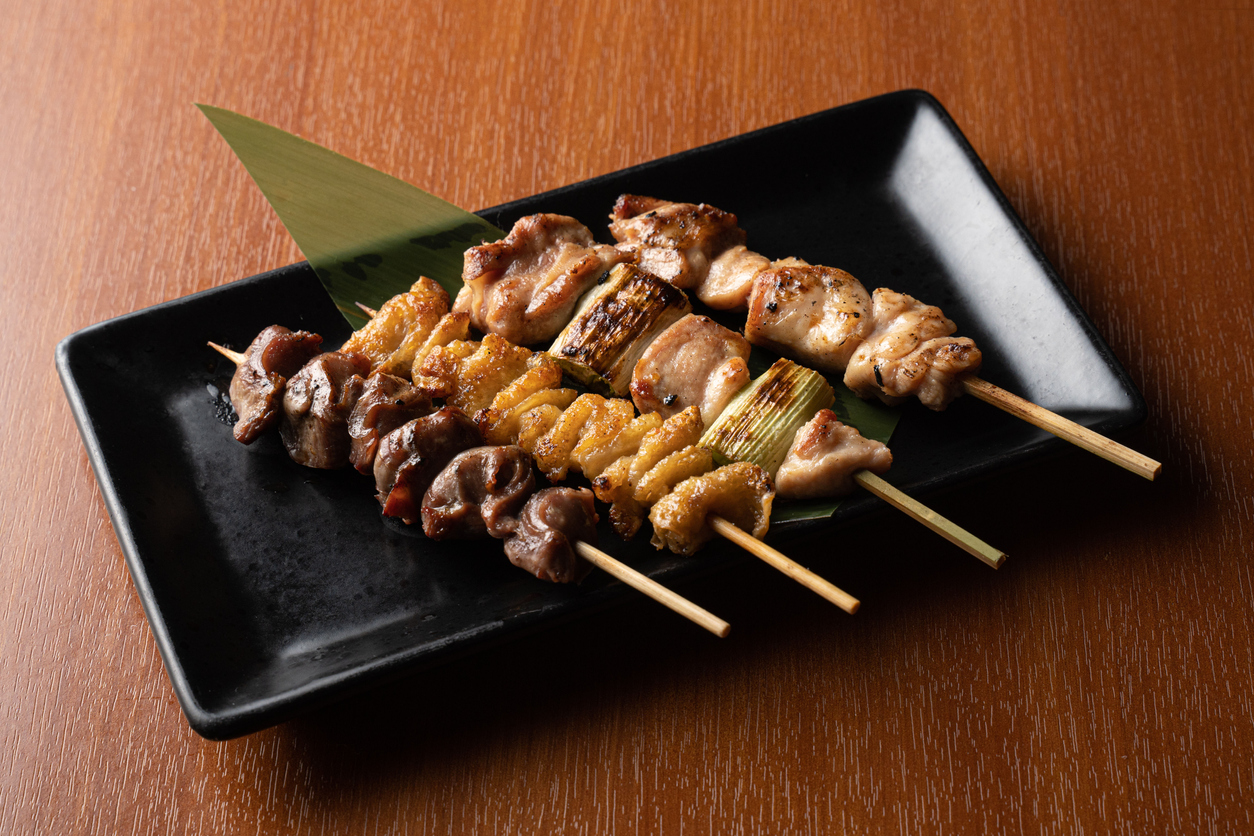 Japanese food and carbohydrates go together like sushi and soy sauce. However, those wanting to ...
By Tiffany Johnson
12 hours ago 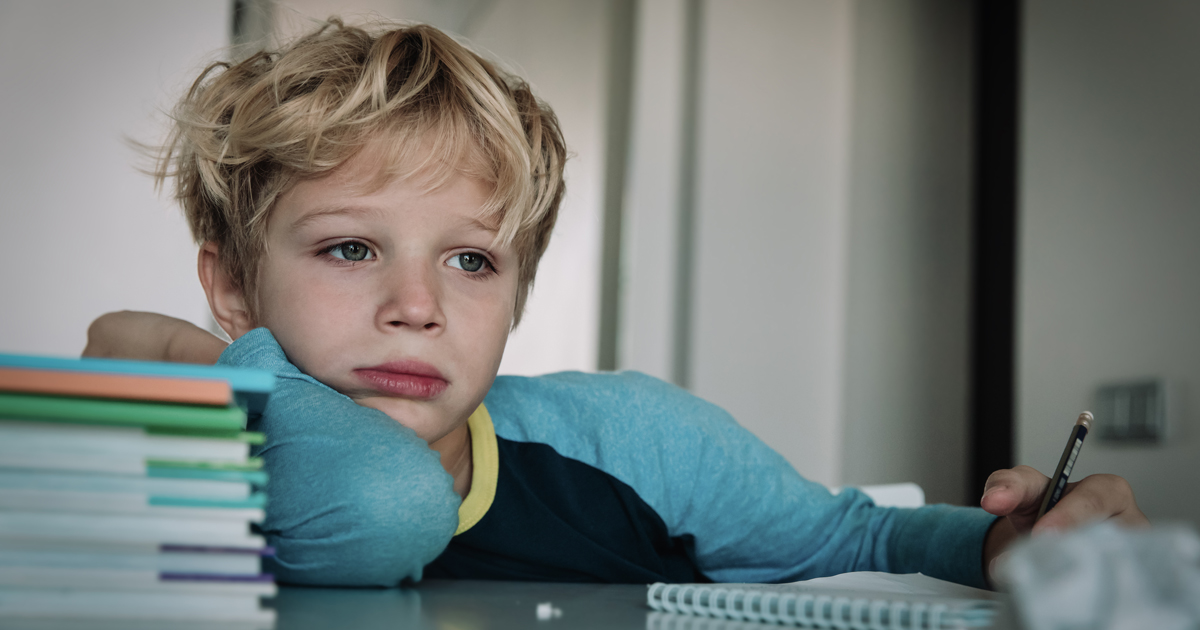 Epilepsy is an unpredictable and often misunderstood disease. When the condition isn’t controlled, seizures can ...
By Tiffany Johnson
13 hours ago 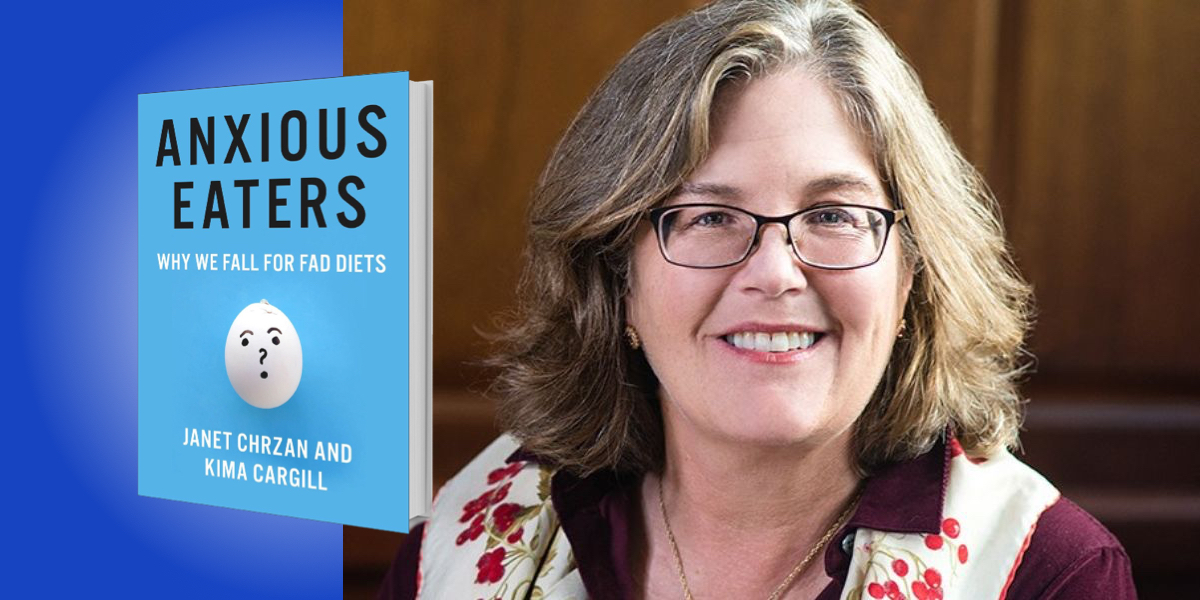 Janet Chrzan is a nutritional anthropologist at the University of Pennsylvania. She studies how our ...
By Tiffany Johnson
14 hours ago