Diabetes keeps the body from being able to regulate levels of glucose in the blood. In the long term, this can lead to a wide range of life-changing complications, including vision loss, kidney damage, stroke, and heart disease.

In the United States, estimates suggest that around 34.2 million people have either diagnosed or undiagnosed diabetes. Type 2 diabetes accounts for 90–95% of these cases.

In healthy individuals, the concentration of glucose in the blood is maintained at optimum levels through the opposing effects of two hormones, insulin and glucagon.

Beta cells in the pancreas produce insulin, which stimulates cells around the body to extract glucose from the bloodstream.

Other cells in the pancreas, called alpha cells, produce glucagon, which increases the amount of glucose that the liver releases into the bloodstream.

By contrast, in type 2 diabetes, cells around the body become resistant to the effects of insulin. Beta cells respond by producing more and more of the hormone and eventually die.

Previous research in mice suggested that a synthetic, or “monoclonal,” antibody that blocks glucagon receptors in the membranes of liver cells could restore normal blood glucose levels. However, it wasn’t entirely clear how this worked.

Now, a team led by researchers at the University of Texas Southwestern Medical Center, in Dallas, has discovered that blocking glucagon receptors has the indirect effect of transforming alpha cells in the pancreas into beta cells.

Currently, some people with diabetes use insulin injectors or pumps to regulate their glucose levels, but these treatments are not perfect.

Though people with type 1 or type 2 diabetes “try their very best to keep glucose under control, it fluctuates quite massively throughout the day, even with the best state-of-the-art pump,” explains study leader Dr. May-Yun Wang, an assistant professor of internal medicine at the medical center.

“Giving them back their own beta cells could help restore much better natural regulation, greatly improving glucose regulation and quality of life,” she continues.

Transforming alpha cells into beta cells could be a particularly promising treatment for type 1 diabetes, says Dr. William L. Holland, the senior study author, who is now an assistant professor of nutrition and integrative physiology at the University of Utah, in Salt Lake City.

“Even after decades of an autoimmune attack on their beta cells, type 1 diabetics will still have plentiful amounts of alpha cells. They aren’t the cells in the pancreas that die,” he explains.

“If we can harness those alpha cells and convert them into beta cells, it could be a viable treatment for anyone with type 1 diabetes.”

The research has been published in the Proceedings of the National Academy of Sciences.

To discover what happens when antibodies block glucagon receptors, the researchers designed experiments in three different mouse models of diabetes.

In the first model, a genetic mutation induced apoptosis, or “cell suicide,” in beta cells in response to a particular chemical treatment.

As in people with type 1 or type 2 diabetes, the loss of beta cells reduced the animals’ ability to produce insulin and hence to regulate their glucose levels.

When the researchers gave the animals weekly injections of the glucagon receptor antibodies, the treatment significantly lowered the animals’ blood glucose levels.

Remarkably, the improvement lasted for weeks after the injections had stopped. In mice with these treatments, the antibodies indirectly boosted the number of beta cells in the pancreas by almost sevenfold.

To discover where all the extra beta cells were coming from, the researchers used a technique called lineage tracing to label alpha cells in the pancreas and track them through several rounds of division. They discovered that the treatment was converting some of the cells into insulin-producing beta cells.

The researchers could not be sure, however, that the treatment would work during a sustained attack on beta cells by the immune system, which is what happens in type 1 diabetes.

To mimic this effect, they used another model, with non-obese diabetic mice, in which the animals’ immune systems depleted their beta cells.

When the researchers treated these mice with the monoclonal antibodies, the animals’ beta cell numbers rebounded, despite continued immune attacks.

Finally, the researchers tested whether the treatment would work in human pancreas cells.

They did this by grafting pancreatic tissue with alfa and beta cells into non-obese diabetic mice, in numbers low enough to ensure that the animals remained mildly diabetic.

When the team treated these mice with antibodies against the glucagon receptor, the human beta cells proliferated, helping to restore blood glucose regulation in the animals.

“These studies provide hope that a once-weekly injection of a human antibody against the glucagon receptor can enhance functional [beta cell numbers],” the researchers write in their paper.

“Changing small amounts of residual [beta] cells can have a huge improvement in the quality of life for millions of patients with type 1 diabetes,” the researchers hope.

They note that one limitation of their work involved the difficulty of accurately determining whether the number of human beta cells changed in response to the treatment.

However, they conclude, “These studies provide hope that a once-weekly injection of a human antibody against the glucagon receptor can enhance functional [beta cell] mass.”

We picked linked items based on the quality of products, and list the pros and cons of each to help you determine which will work best for you. We partner with some of the companies that sell these products, which means Healthline UK and our partners may receive a portion of revenues if you make a purchase using a link(s) above. 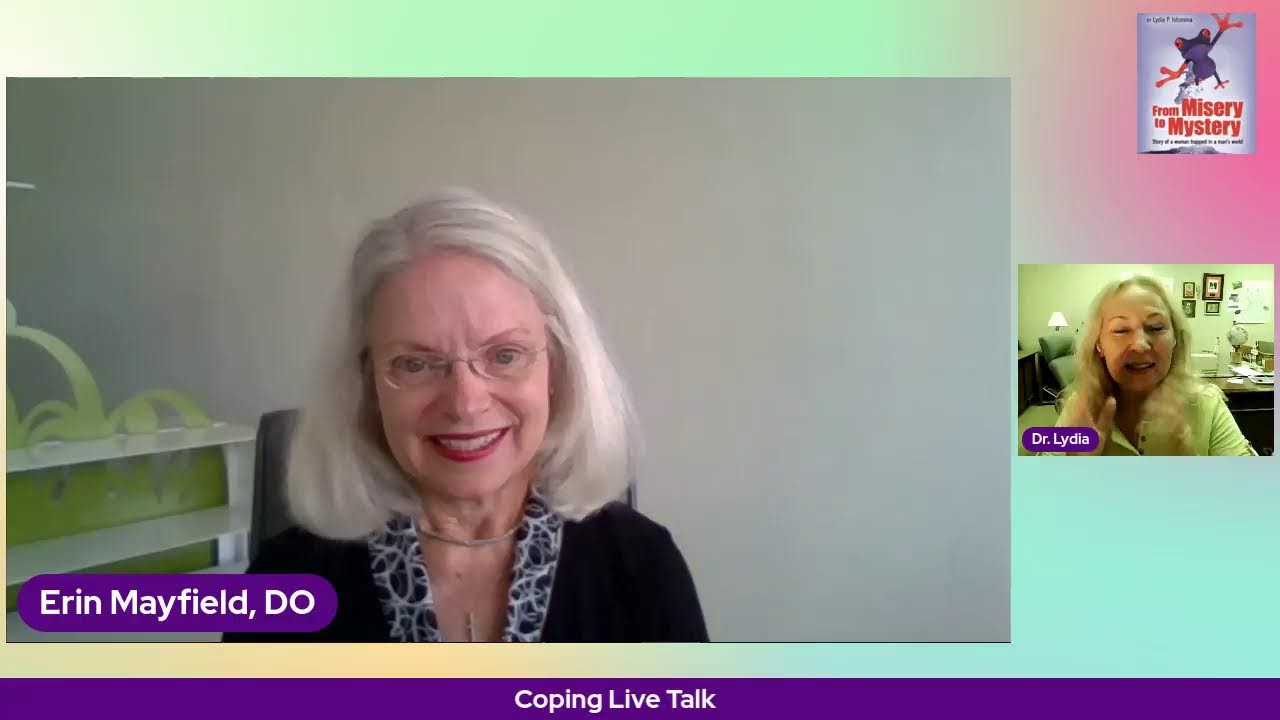 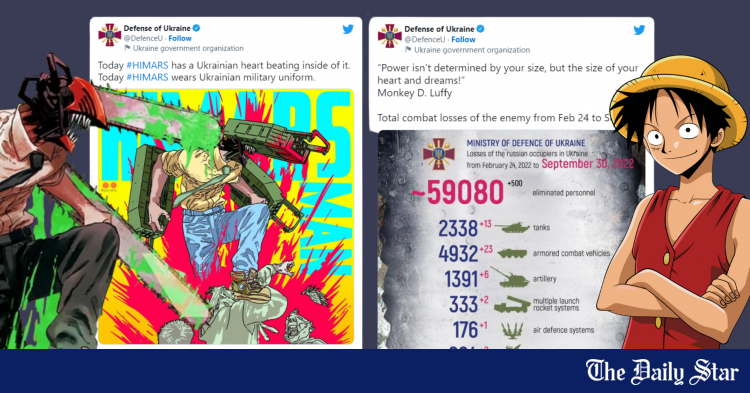 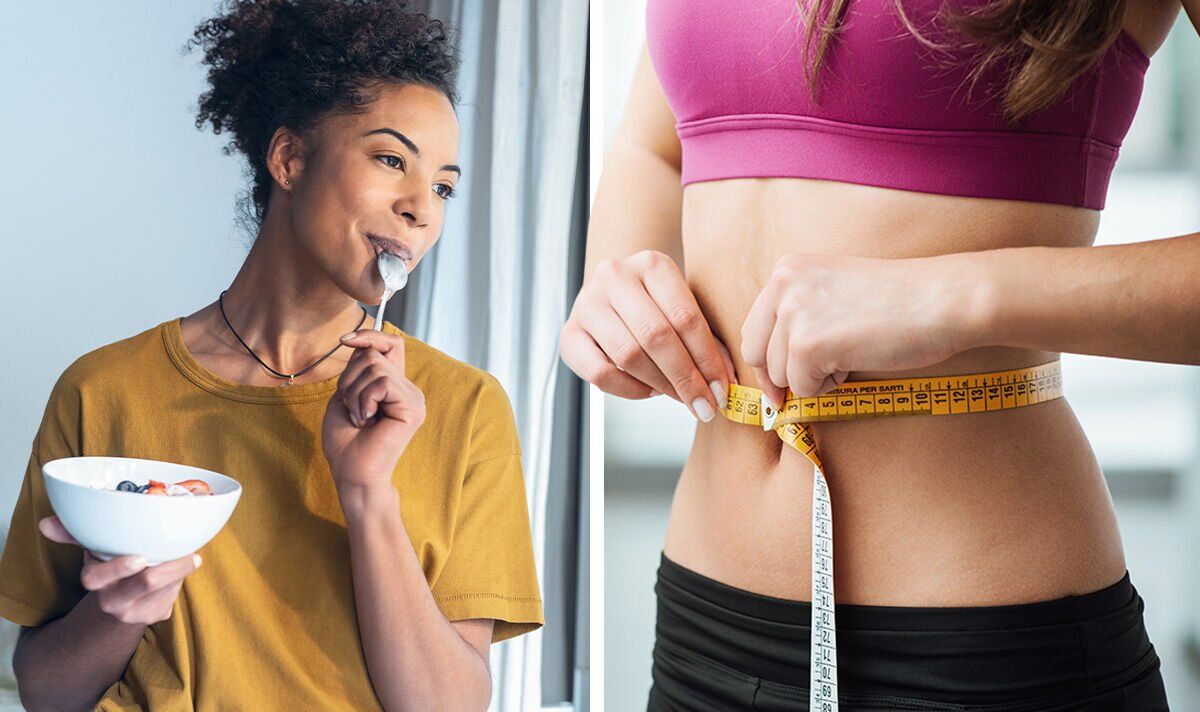 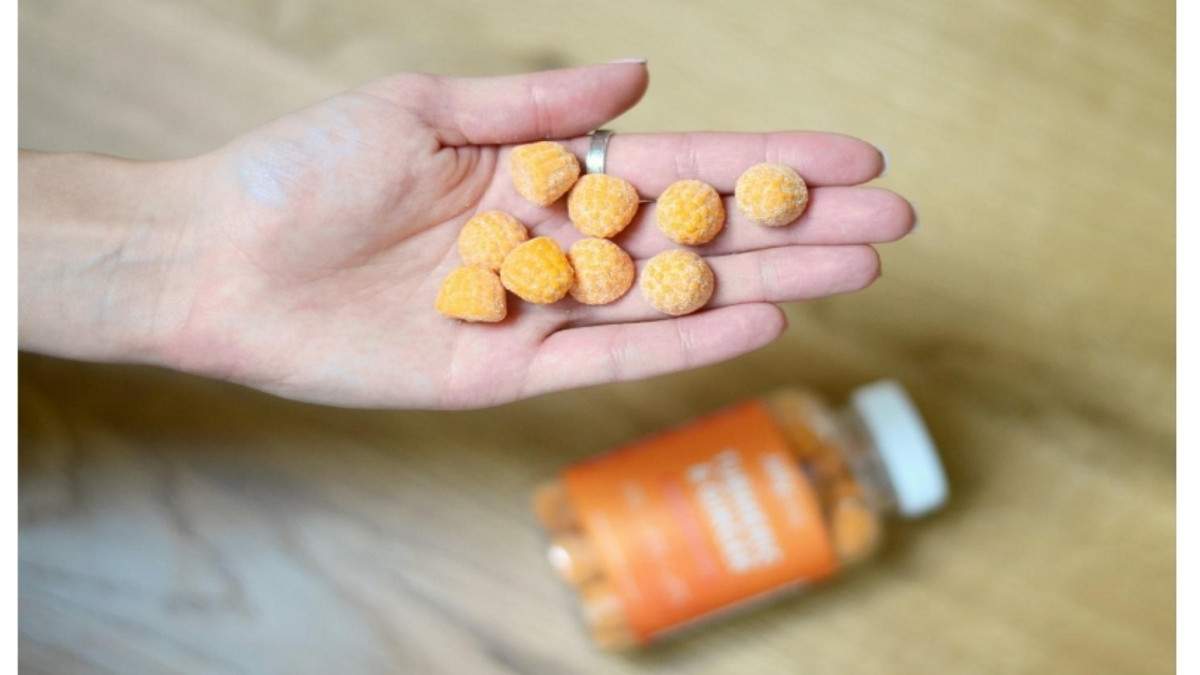