(28 Dec 2010)
Mayfair, London, UK, November 16, 2010
1. Close of man’s chest being scrubbed
2. Mid shot of man’s chest being scrubbed
3. Close of powders and salts being poured into bowl
4. Various of men’s skin specialist mixing ingredients for scrub
5. Close of therapist putting on gloves
6. Various of therapist putting scrub on man’s chest
7. Close pan from man’s chest to face and back to chest
8. SOUNDBITE: (English), Evelyna Okine, skin therapist, The Refinery (men’s spa)
“It’s very popular, especially in the winter, when people are run down and feeling a bit sluggish they need that, it’s very popular on men yes, because men tend to do more, drink more, eat more and exercise more and take it out on their skin more and smoke more mainly than women. Maybe I’m biased, but that’s what I think.”
9. Tilt up from close of chest being scrubbed to Okine and tilt down
10. SOUNDBITE: (English), Evelyna Okine, skin therapist
“With men it’s different because men normally have a chest wax and then (their) back waxed, so they tend to get breakouts (rashes of spots) on their chests, so they tend to have cleansing back treatments and chest treatments. That’s the thing that normally men have that women don’t and men tend to have problems with their feet, women tend to have manicures and pedicures, but you see men have manicures and pedicures maybe thrice, or four times a year.
11. Mid shot of therapist squeezing lotion into her hand
12. Close up of lotion being squeezed into hand
13. Mid shot of therapist adding salt and rubbing hands
14. Close of rubbing hands
15. Close of hands massaging face, tilt up to therapist
16. SOUNDBITE: (English), Evelyna Okine, skin therapist
“Mainly men have ingrown hair where they’ve shaven, their pores are much more bigger than women’s so they tend to get to get out of condition and because most times they use hair gels and stuff they have forehead breakouts round their hairlines, that’s a key thing that men normally do have and women don’t”.
17. Close of water boiling in bottle attached to facial steamer
18. Mid shot of Okine massaging face with lotions underneath steamer
19. Pan from steamer to close of man’s face being massaged, then pan back
20. Various of lotions being removed by exfoliating gloves
21. Various of therapist massaging points on face
22. Various of man having gown put around him in the barber’s quarter of The Refinery
23. Close of man’s face being wrapped in hot towel to open pores
24. Mid of head being wrapped
25. Close tilt down from barber to man
26. Shaving foam being applied to face and lathered up with brush, tilt up to barber
27. Close of man’s face being shaved with cut throat razor
LEAD IN:
Even the hardest partying man about town may find his spirit and his skin lagging at this time of year, but now more and more metrosexuals are taking themselves off for a detox.
Special men-only spas around London are hoping for a surge in business as the demand for masculine grooming soars.
STORYLINE:
It’s a man’s life, but somebody’s got to do it.
Lying back and getting your chest and back scrubbed is the latest body detoxifying trend for men in the run up to the New Year party season.
The thick paste being rubbed in by The Refinery’s skin specialist Evelyna Okine has a special cocktail of ingredients devised for the particular needs of a man about town.
A man’s back, chest, and face suffer the most, particularly in the cold weather when they tend to wrap up more and sweat more.
The mixture including almonds, grape seed oil and salt is used to repeatedly scrub the hirsute areas, where hair follicles are prone to irritation and infection.
Especially if you’ve been eating and drinking without abandon.
Okine is not surprised. 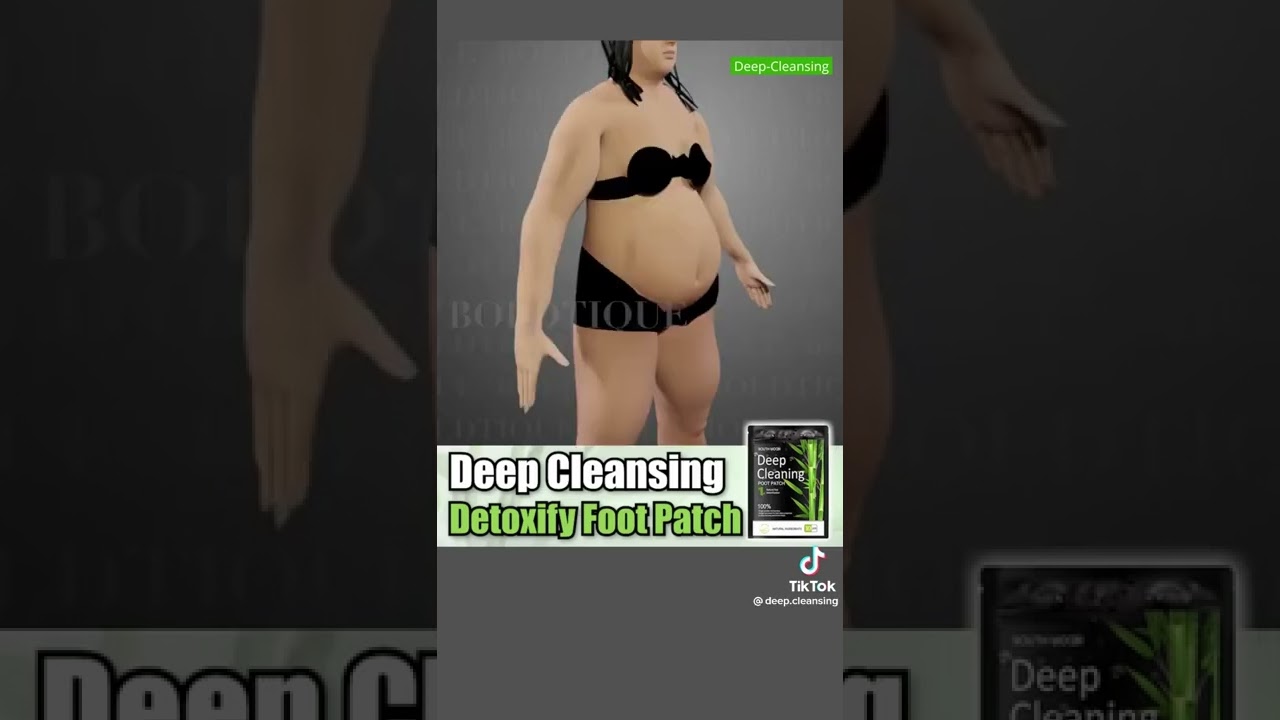 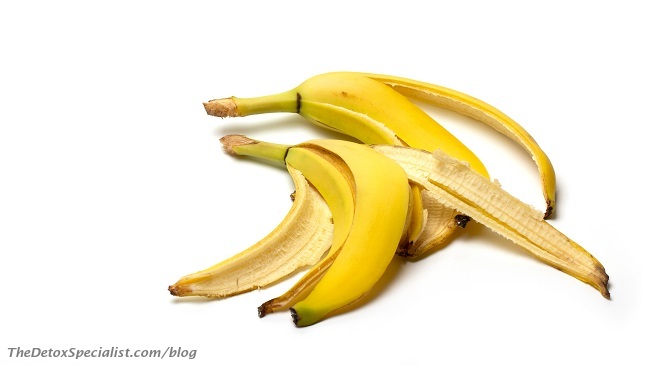 By Tiffany Johnson
16 hours ago 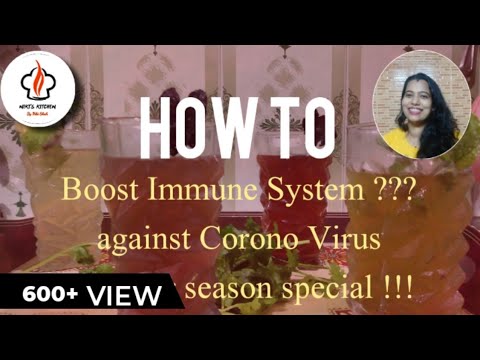 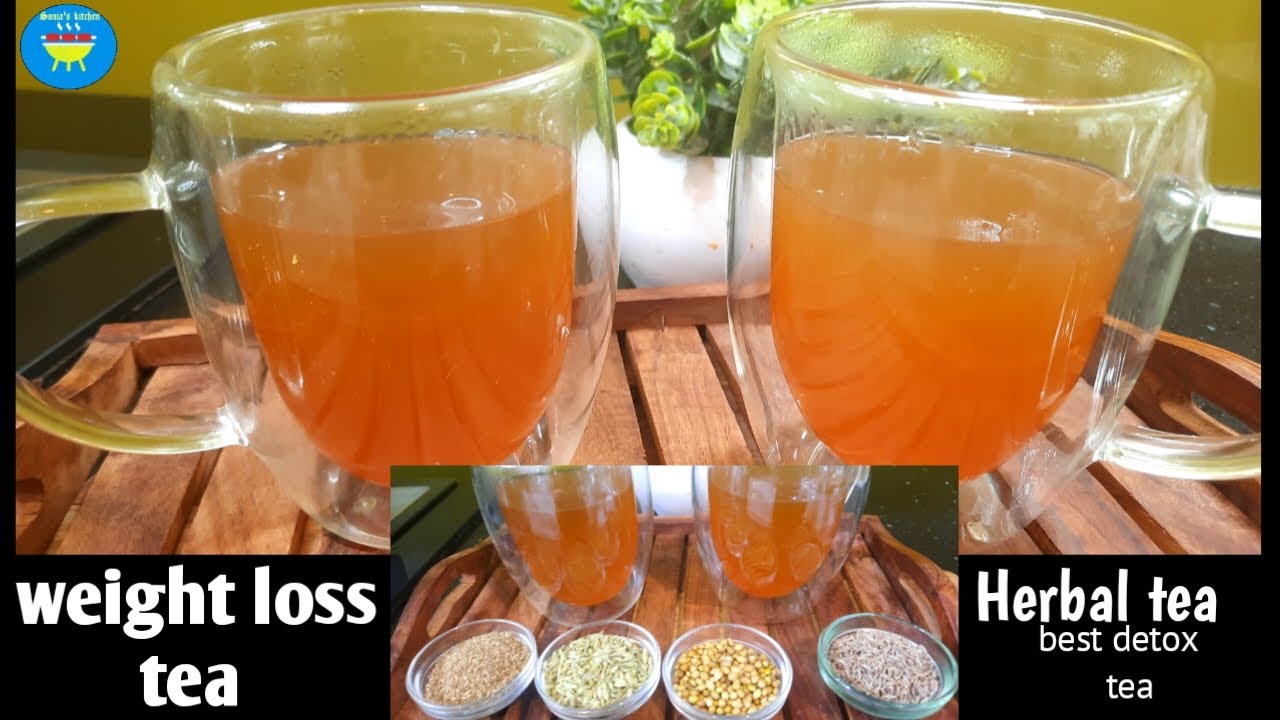 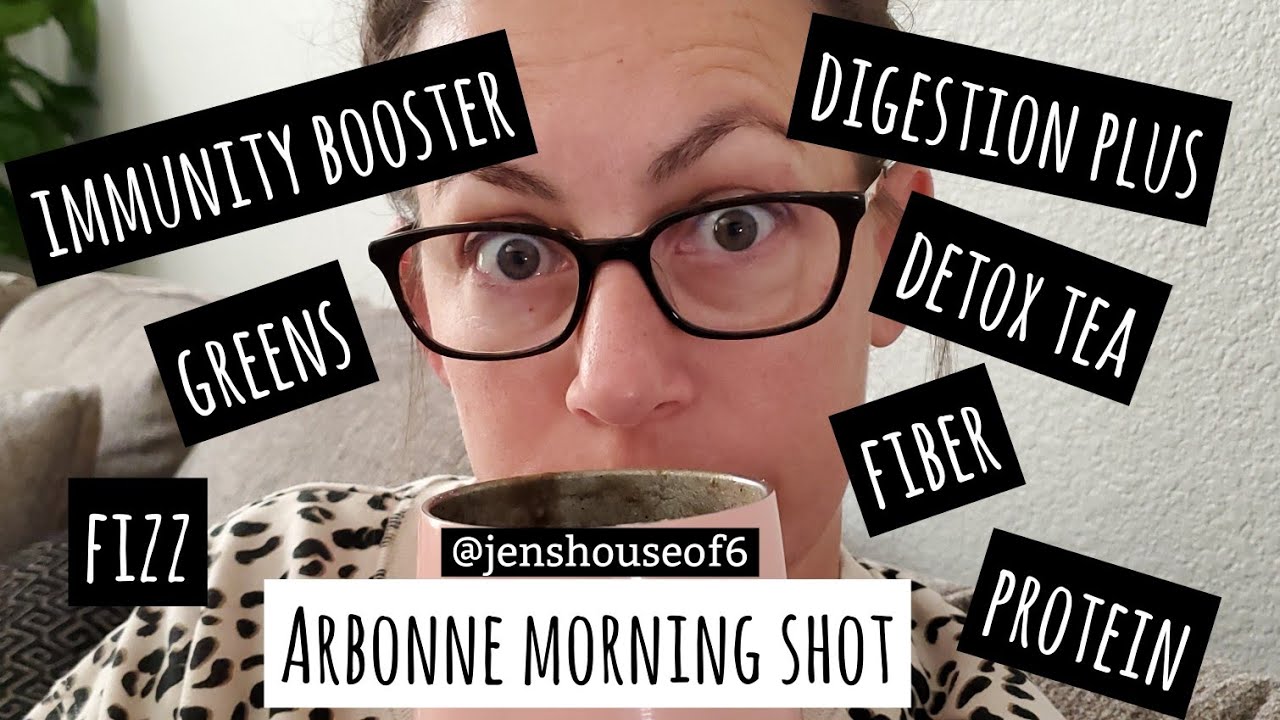 Here is my daily morning routine with Arbonne Essential products. Your health is an investment ...
By Tiffany Johnson
3 days ago 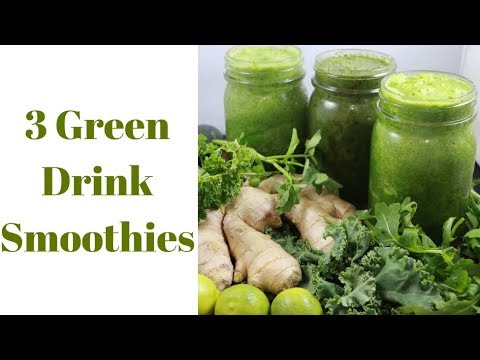 In this video I’m sharing 3 Alkaline Electric Green Drink Smoothies that are great for ...
By Tiffany Johnson
5 days ago